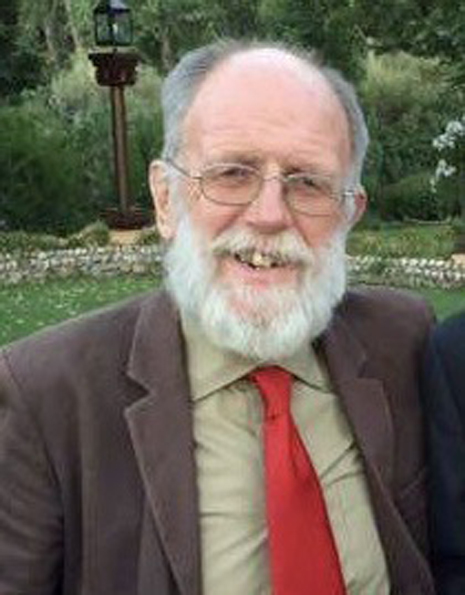 Father Brian MacGarry was born in England, of Irish parents, in the town of Poole, on the south coast. He attended school in London from Grade 1 to Form 6, after moving there at the end of World War II.

Father MacGarry eventually settled in Africa because he was eager to know the people; inspired by what I heard from my father, who, as a journalist, visited many countries and made friends like Lawrence Vambe, Tom Mboya, and Dr.Busiya (a rival to Nkrumah). He was also inspired by the stories of his own people’s long struggle for freedom. Once in Africa, Father MacGarry started by teaching secondary school science, but soon there were enough teachers, so he moved on.

Father MacGarry believe’s that all God’s children are equal and should be free to develop themselves. You can’t do that if you are denied food, knowledge or health or the choice of who is to rule you and how they rule. He hopes that he has been able to support people who want to work for their communities and is proud to be associated with a people’s initiative like I am Mbare/Harare/Zimbabwe. He shares the following message of hope:

1) to the people of Mbare; you are human beings, children of God, with the same right as anyone else to take control of your own lives. Learn and follow the example who shaped a community in spite of all difficulties.

2) to those outside Mbare: I have experienced Mbare as a caring community, of people in whom the spirit of people like Amai Musodzi is still strong. They can inspire you, whether you live in Hopley farm or Avondale, Borrowdale or Epworth how people can be a community.