I AM Mozambique: Beira Munhava

The name of our community is Beira Munhava and we have been members of I AM Zimbabwe Trust since 2018. We decided to join I AM Zimbabwe Trust due to our initial participation in an I AM Mbare campaign in 2015. We realized that we could do something similar in our community due to the various problems that we were witnessing. We currently have 21 members in our group.

Beira is the capital of Sofala Province, located in the center of Mozambique. It plays an important role in the Mozambican economy, with the largest port, and a large city. Beira attracts many entrepreneurs who come to invest in stores, shopping, and the transportation of food, services and goods to the capital city Maputo as well as other African countries such as South Africa, Zimbabwe, Zambia and Malawi. Munhava is a populous town and suburb in Beira where many migrants from all areas of Mozambique live, as well as immigrants from countries such as Somalia, Guinea Conakry, Zimbabwe, Tanzania, Nigeria, Senegal and many more. People in Munhava usually come from the rural areas looking for employment or just a higher standard of living. This influx of people, without a sufficient infrastructure to support the growing population, has created disorganization in buildings and housing structures and has placed pressure upon the already poor sanitation system, which especially suffers during the raining season. Basic measures of hygiene are ignored and open sewers result in cholera and malaria. All of these problems have led to a very challenging social environment. Young men who cannot realize their potential to succeed turn to theft and drug and alcohol abuse, young women enter into a life of prostitution, teenagers fall victim to early marriage and pregnancy, youth drop out of school and the risk of HIV and AIDS in teenagers is high. Unfortunately, politicians in Munhava have done very little to address these social ills.

In 2018, Cyclone Idai caused massive devastation. Many families, who were already struggling to find enough income to normalize their lives, had their houses destroyed, and to date, have yet to recover. The onset of COVID-19 has exacerbated an already desperate situation. Many families do not have enough to eat and overall stress levels are high leading to an increase in the consumption of alcohol.

The overall public perception of Munhava is a negative one and people who live here suffer from the stigma of this perception. This results in people from Munhava being unwelcome in some places, struggling to find jobs, and being equated with thieves, killers, hustlers and mediocrity. Some people even find it difficult to share that they are from Munhava due to the sense of shame that it brings. It is good for people to know about how people in Munhava suffer, how we are discriminated against and how we are the last to be regarded by the government. Here, we understand how it feels to be marginalized. We at I AM Munhava want to change this.

The goals of I AM Munhava are to have:

Currently, I AM Munhava gives presentations to people in the community to raise awareness about various social ills. These presentations are conducted in public places such as theaters, hospitals, beach, schools and churches. We have also created a poetry competition for different groups to entertain people and keep them busy on weekends. We held a three month campaign of garbage collection on the beach, to make it safer for everyone to use and we also visited children in an orphanage. Additionally, we visit people who still suffer from damages from Cyclone Idai. After the cyclone first made landfall, we invited a lot of these people to trauma circle workshops, directed by Zimbabwean organization, Aqua Healing. 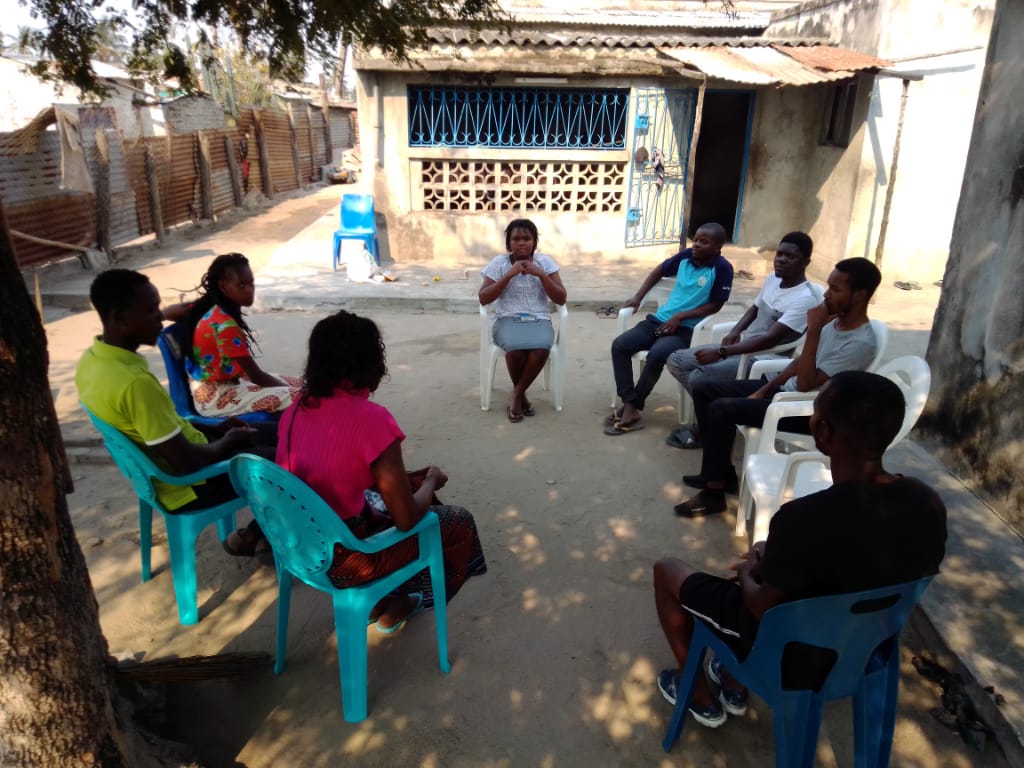 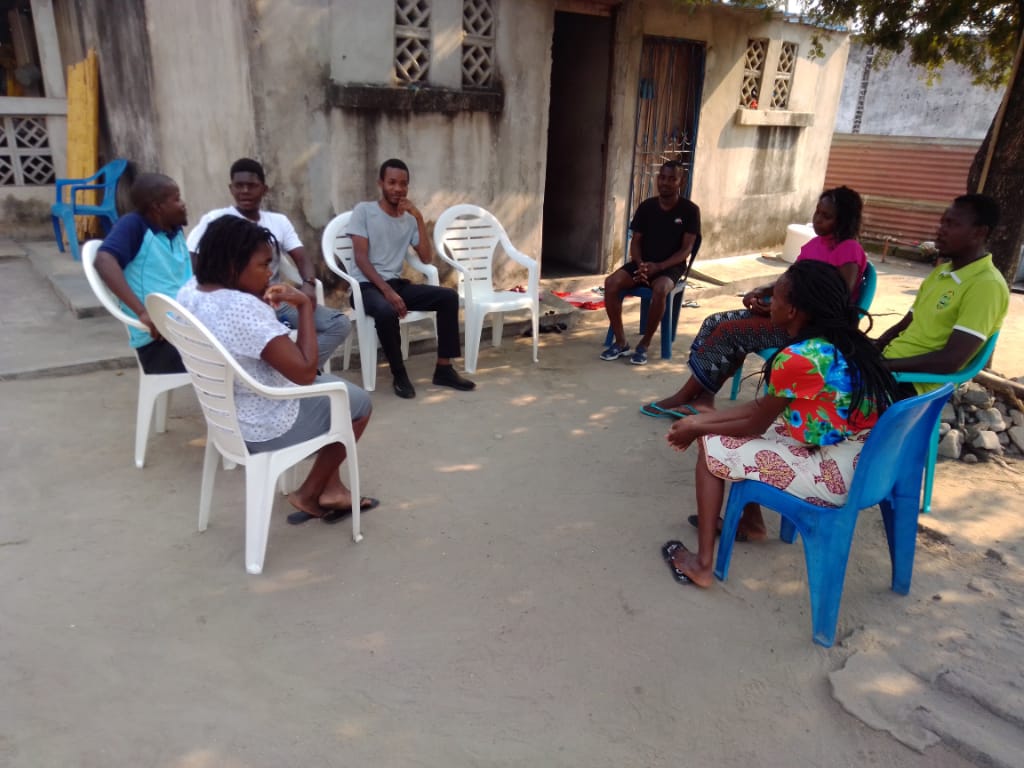 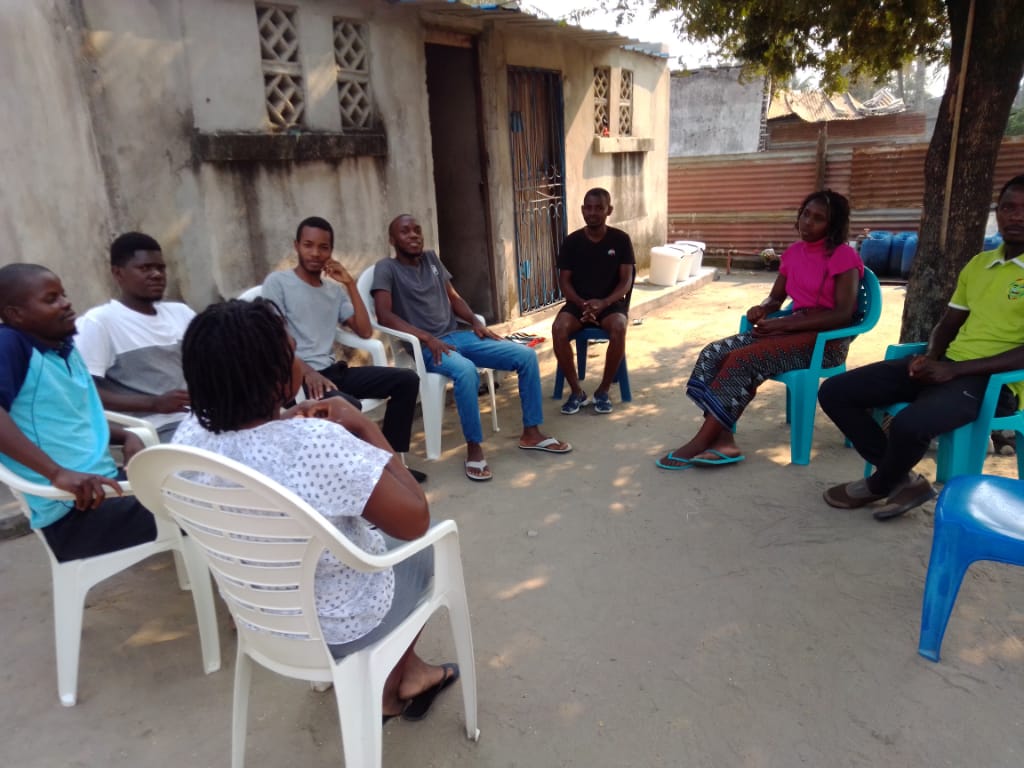 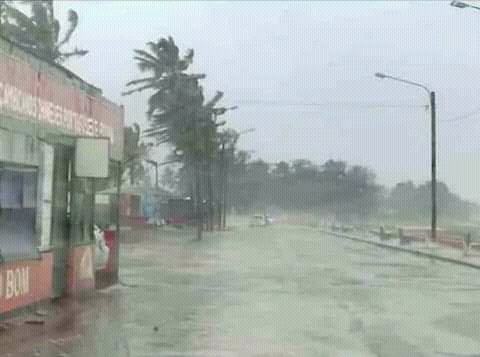 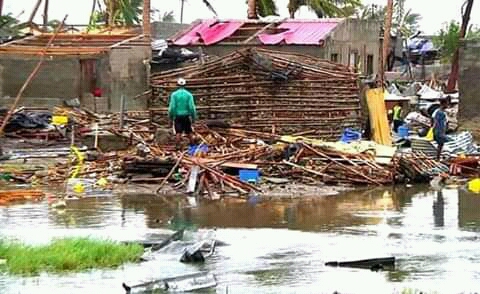 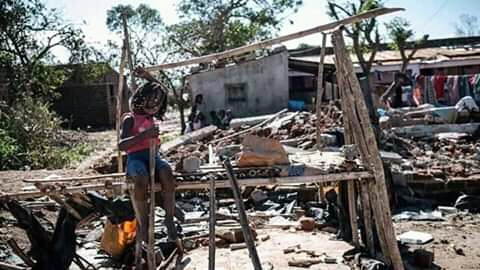 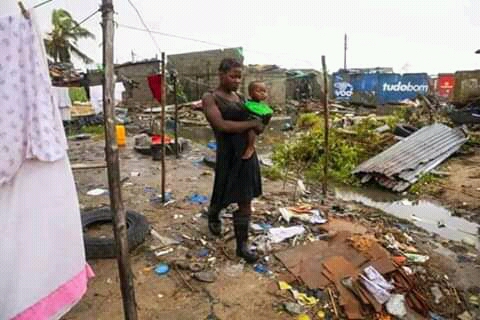 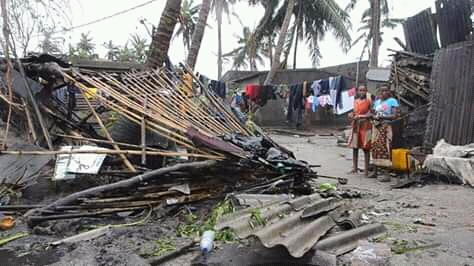 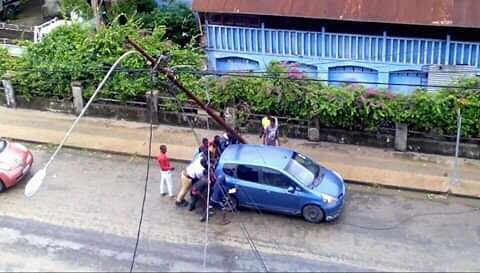 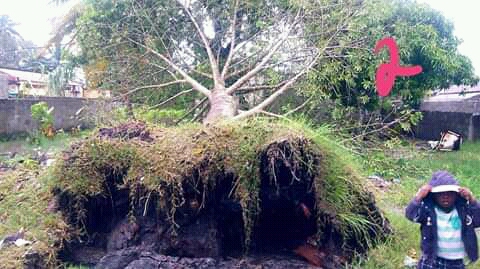 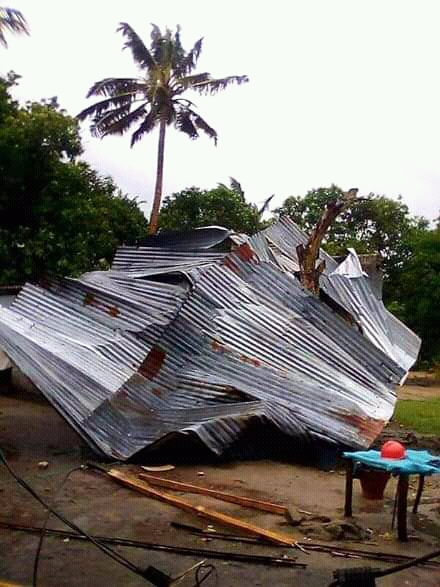 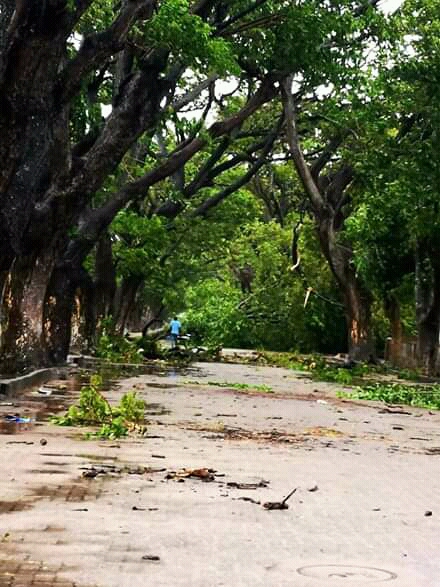 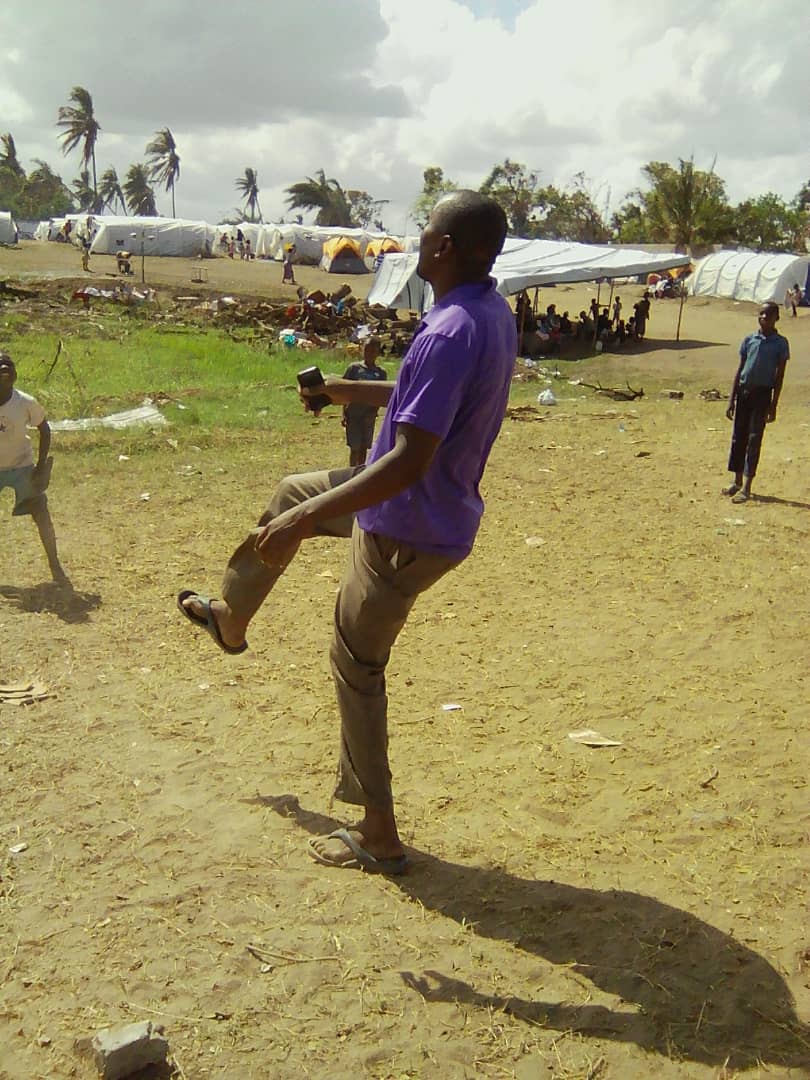 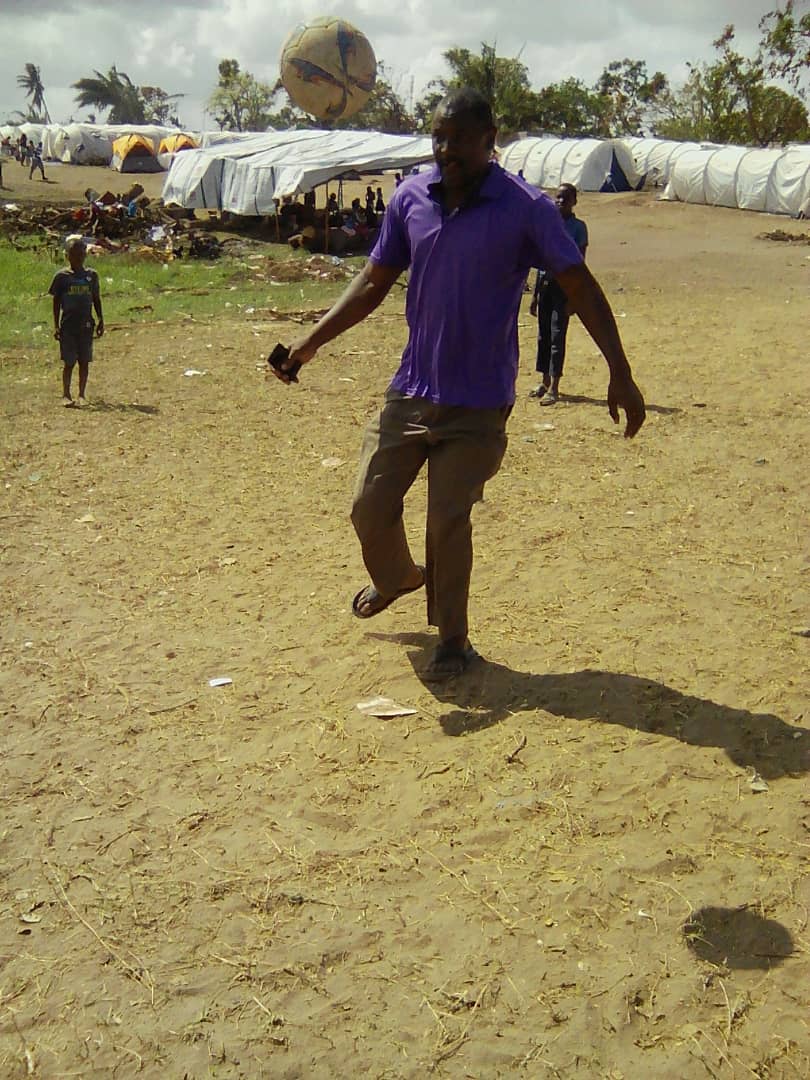 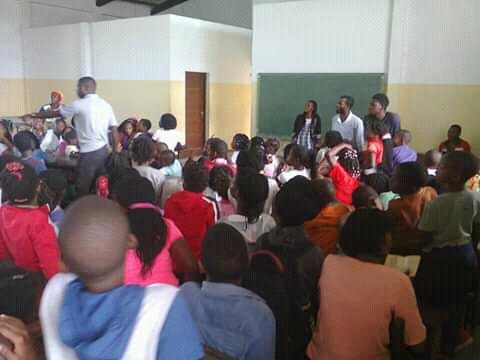 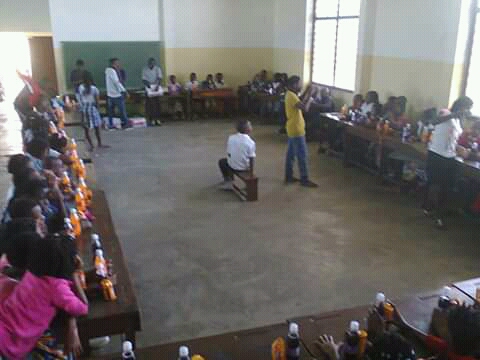 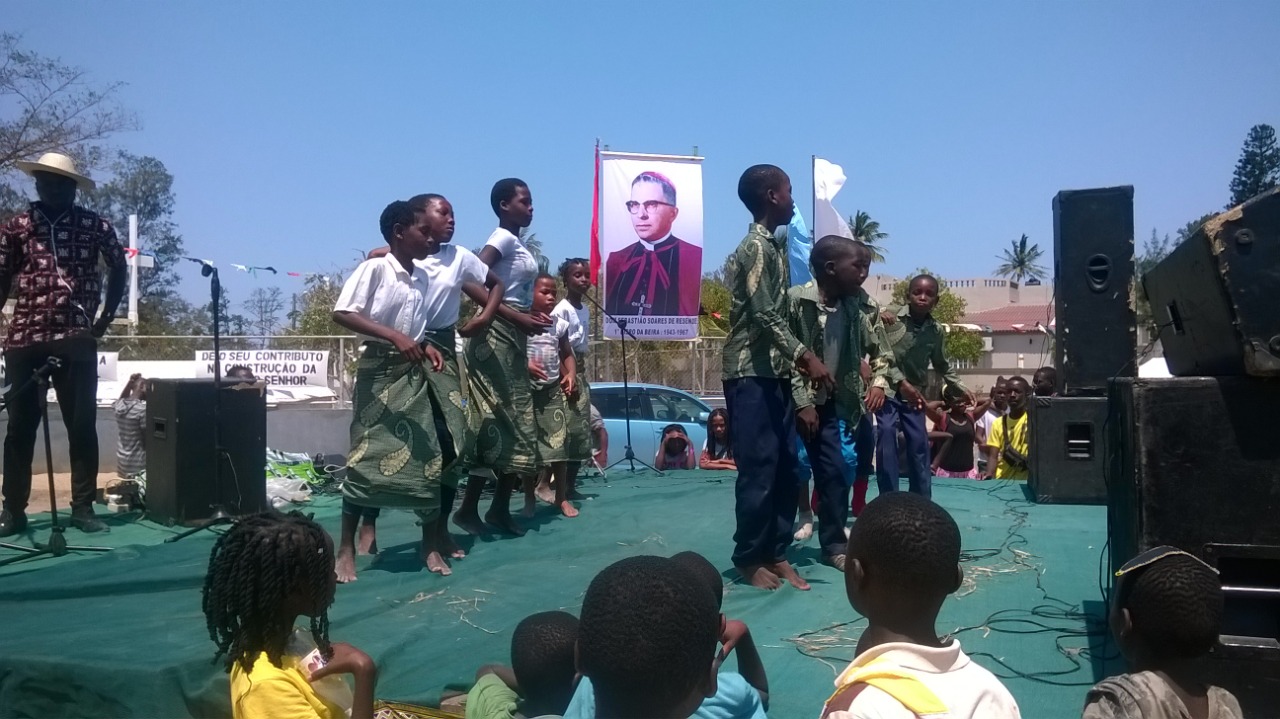 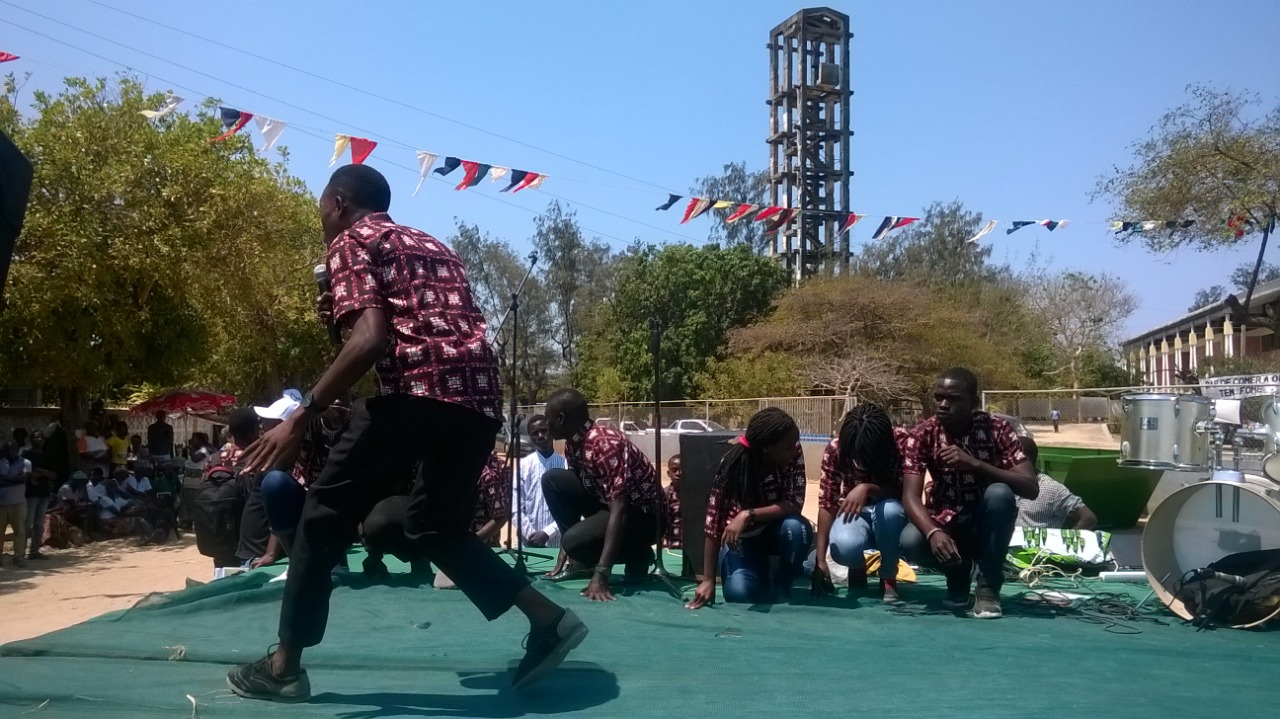 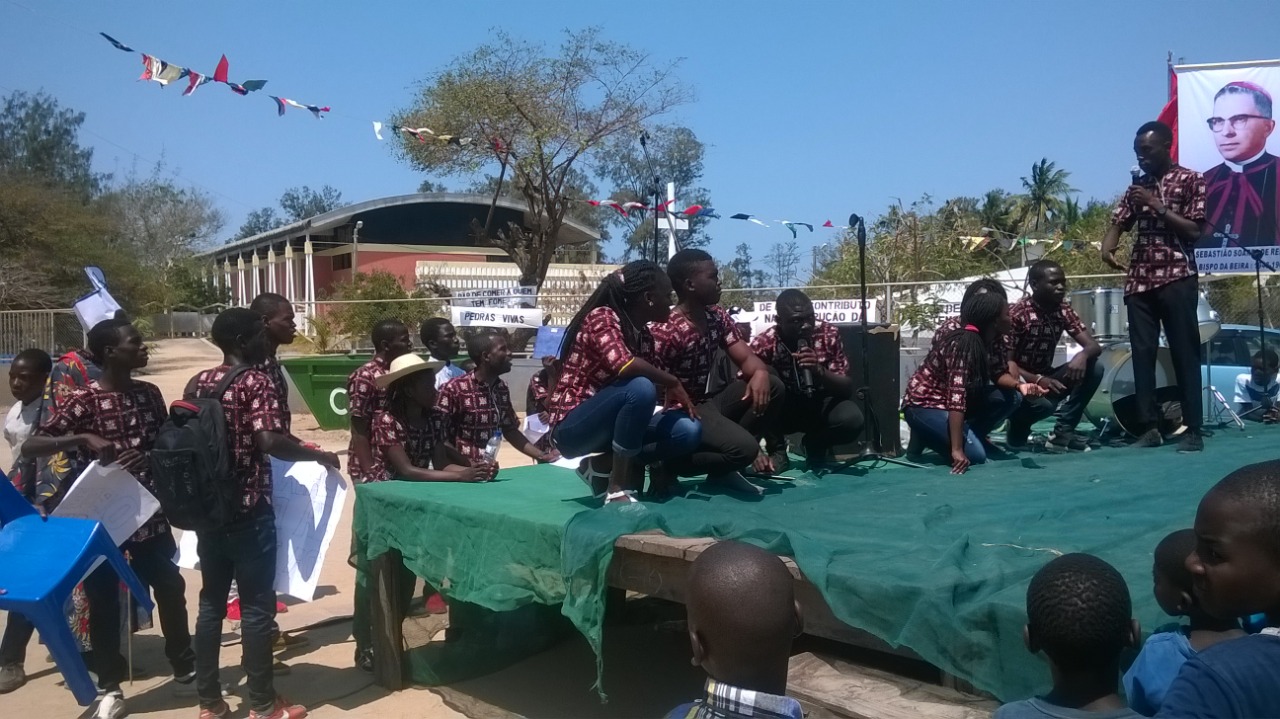 The community of Munhava have kindly people who accept everybody. Here, we do not discriminate against anyone and people are always willing to lend a helping hand. We as habitants of Munhava are engaged in making a positive change, and sparking the same spirit in others.