Celebration of I AM Zimbabwe Trust’s 5 Year Anniversary! 8/9/20 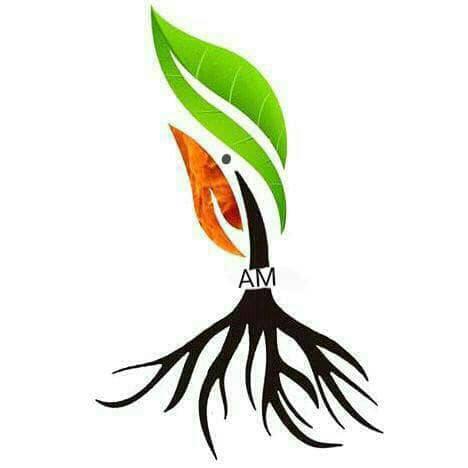 Today we celebrate the 5th Anniversary of I AM Zimbabwe Trust! As a reminder, I AM Zimbabwe Trust is a Non-profit, Non- Governmental Organization (N.G.O.) formed by the youth of Mbare suburb in August 2015. The organization was initially called I AM MBARE, a name derived from Mbare, one of the most popular high density suburbs of Harare. As residents, the youth felt the need to focus on efforts within the community as a means to bring about positive change and uplift the name of Mbare. Due to the identification of similar needs that were continuously presented by other communities, I AM MBARE soon expanded its programs and activities to additional suburbs located within Harare and in the town of Chitungwiza and also rural areas such as Chipinge. This act of unity and sharing was the primary reason that the organization became known as I AM Zimbabwe Trust. I AM Zimbabwe Trust aims to empower the community, children , youth and elderly, through sports, clean-up campaigns, skills training, free education for orphans and vulnerable children and awareness campaigns.

Makorokoto to all I AM Zimbabwe communities! May your lights continue to shine in the lives of the most vulnerable!